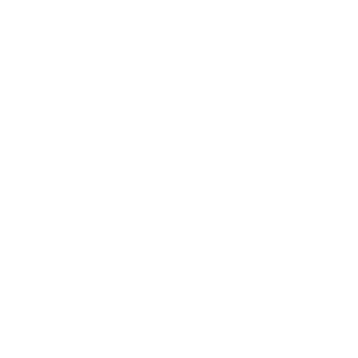 COMPETITION RULES
1. Each congress participant who has purchased a Full Pass or Competition has the right to participate in the competition.
2. The competition will be held on September 12, 2020 in Moscow.
3. The number of seats in the competition is limited! Only 30 participants are allowed to compete. Priority is given to participants with Full Pass.
4. The competition is divided into 6 parts: fusion groups (including Bollywood), solo fusion (including Bollywood), classical dance of the group, classical dance of solo, folklore of the group, folklore of solo and children.
5. Groups of at least 4 people are allowed to participate in the competition. The maximum number of participants in a group is 20 - people. Solo performances are also allowed.
6. A maximum of 2 representatives of one group may participate in solo performances.
7. The age of participants is not limited, however, children's groups (the age of all participants are from 3 to 14 years old) participate in the children's nomination. In mixed groups, the number of children under the age of 14 should be less than adult dancers.
8. The duration of the competition number should not exceed 2 minutes exactly.
9. Each participant can submit only one competition number for the competition in each nomination.
10. Participants may use only Indian music. It is allowed to use music from Bollywood films, as well as various special effects.
11. The use of acrobatic elements in competitive dance is permitted.
12. Artists should not use liquids and other substances that pollute the scene. Open fire is also prohibited.
13. Each competition number will be evaluated according to the following positions: performance technique, choreography, synchronism, artistry, stage performance, general image, number construction, costumes, soundtrack quality, exit and departure from the stage, special effects.
14. The maximum score is 100 points. Determined by closed ballot.
15. Organizers do not pay for travel and accommodation of participants.
16. Prizes:
The main prize will be fusion group performances:
1st place - 50 thousand rubles + cup + diploma + participation in WIDC 2021
2nd place - diploma
3rd place - diploma
All other areas receive:
1st place - cup + diploma
2nd place - diploma
3rd place - diploma
All competitors will receive certificates of participation.
17. Music for performances must be sent in mp3 format to info@widc.co by August 20, 2020. Your music must be signed: Surname / Band name - Nomination
18. Applications are accepted until the 15th of August 2020.